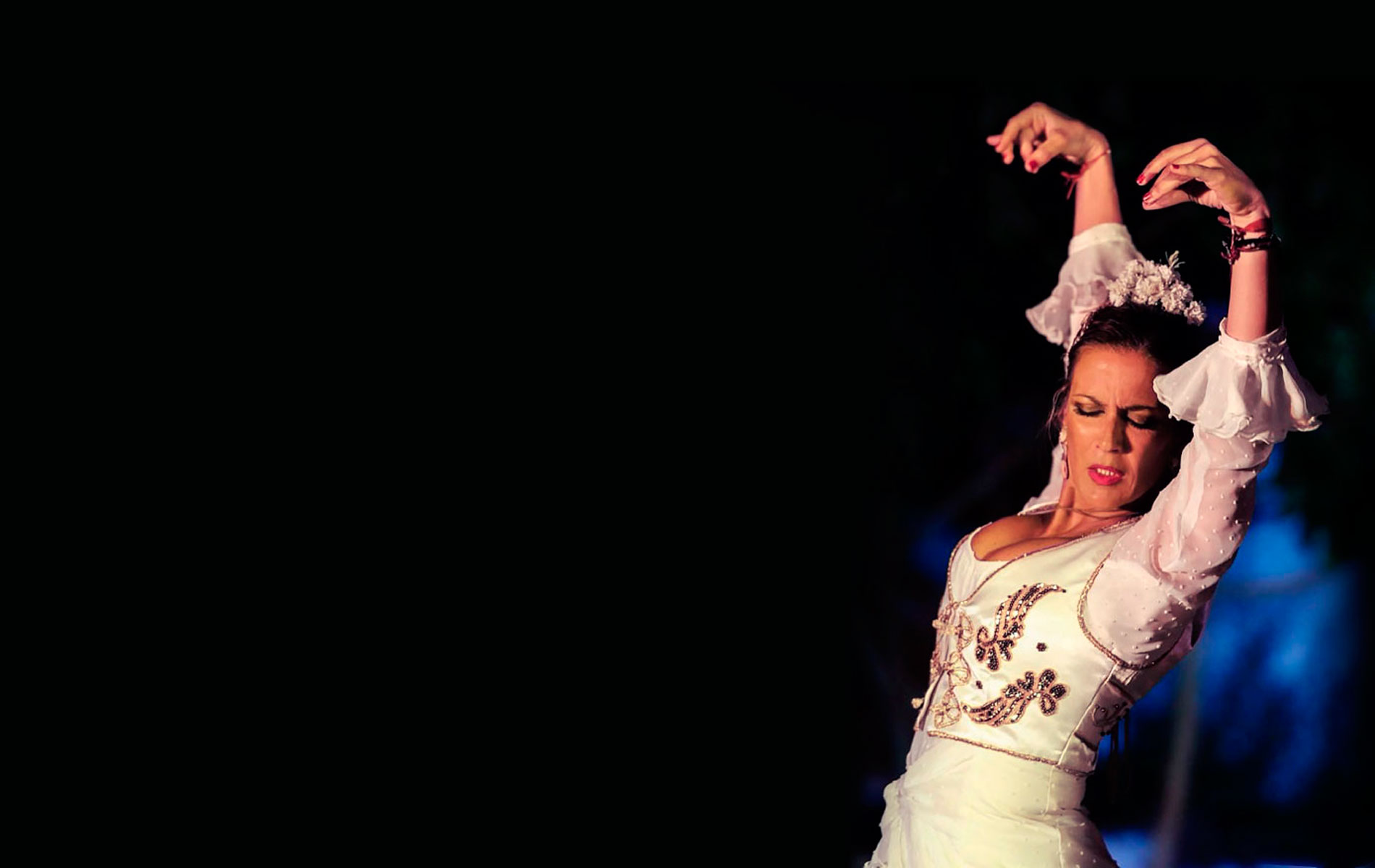 FROM THE PUREST FLAMENCO

Beginning with only five years old, at the age of ten she was already performing her first public performances, maintaining as one of the most accredited professionals in flamenco’s world of Granada nowadays.

Her first steps in the world of dance were from the hand of the dancer “Marichú”, later she attended to Mariquilla`s school where she was trained as a dancer.

Later, she studied at the Performing Arts Center of “La Chumbera”, directed by maestro Mario Maya, obtaining one of the eleven scholarships available for professionals of international level.

Her dance is practiced with elegance, temperament and strength of the purest flamenco, combined with a great mastery of rhythm and beat. Along with flamenco dancing there is a second passion, intimately related to it; "The teaching of flamenco dance".

Currently, she is in charge of the direction and teaching of the municipal flamenco dance group of “Cenes de la Vega” and “Pinos Genil”, currently cooperating as a teacher at the Mariquilla flamenco school 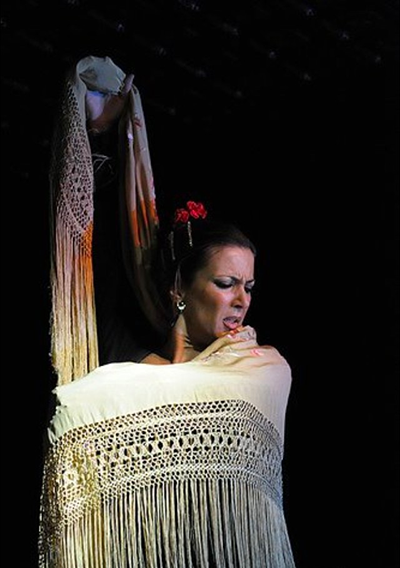 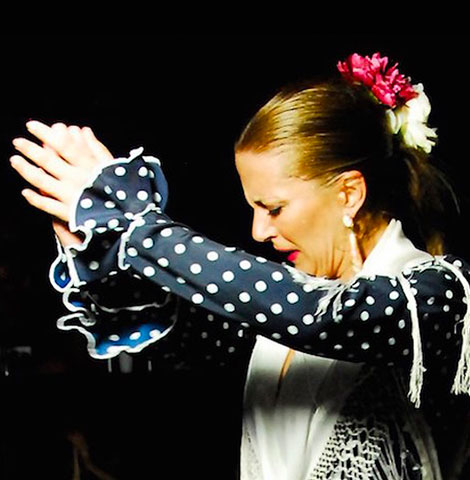 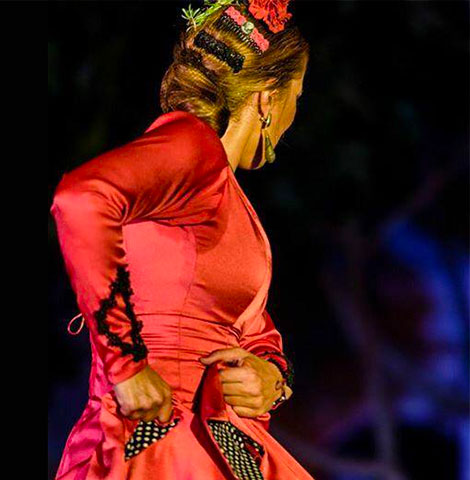 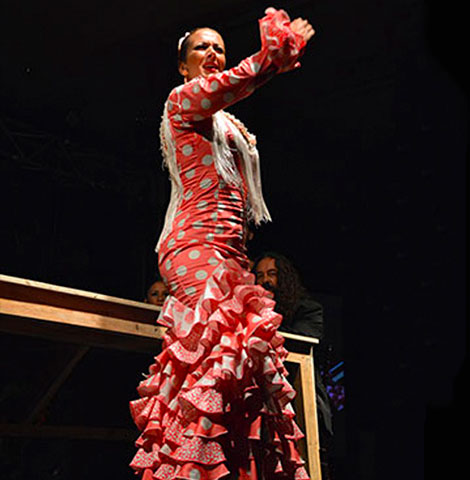 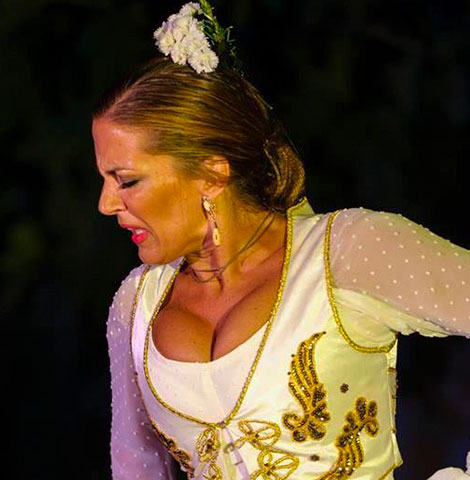 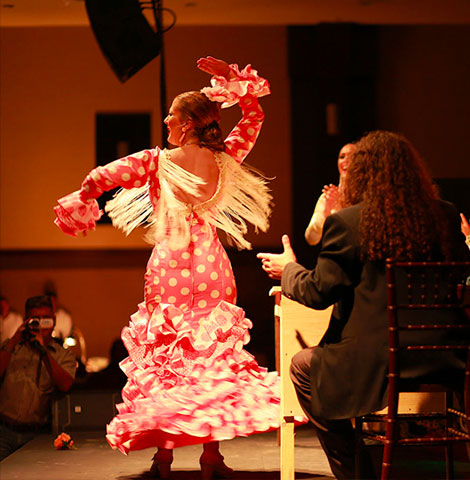 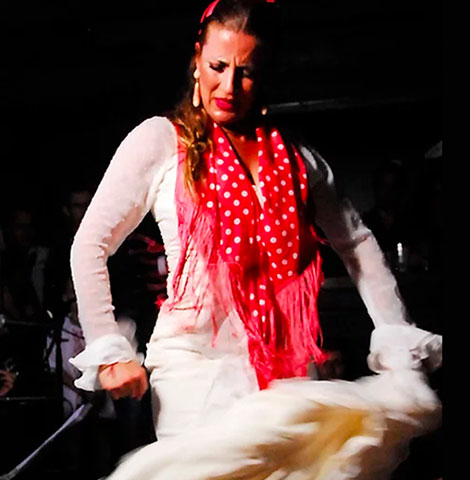 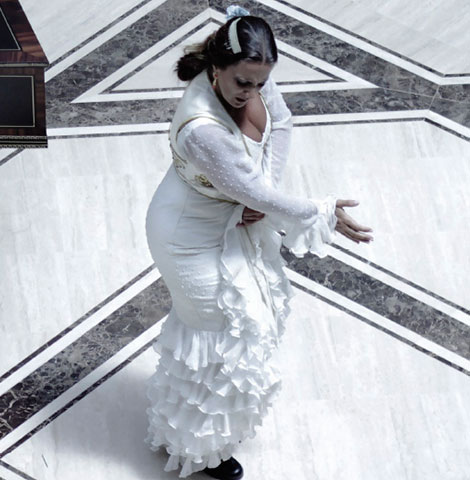 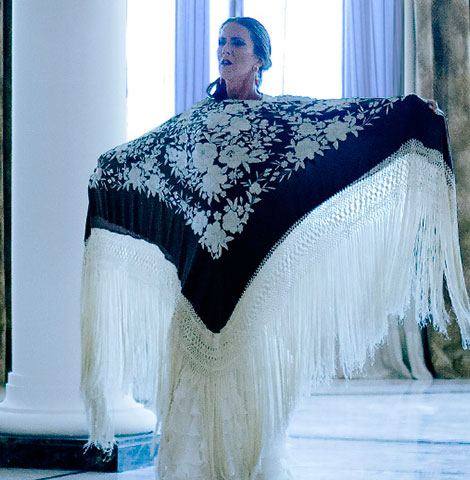 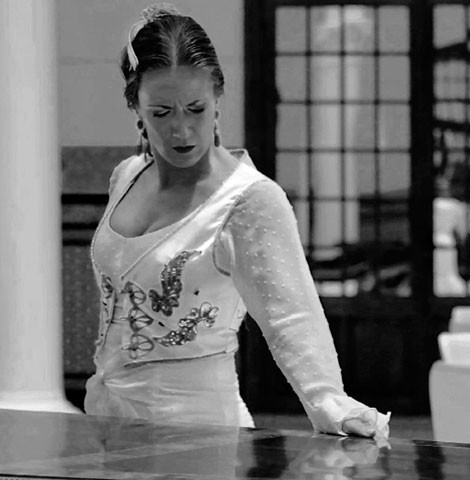 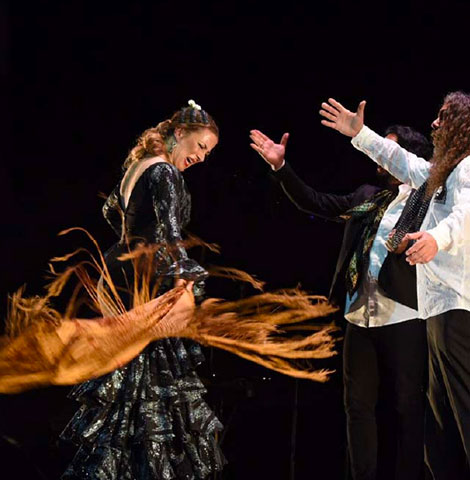 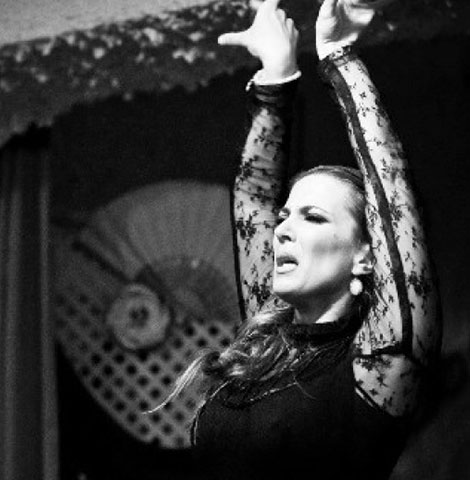 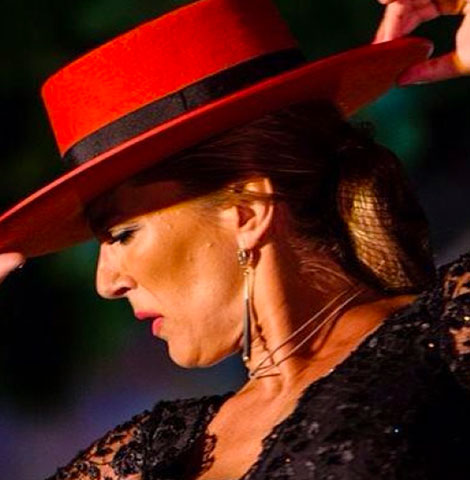 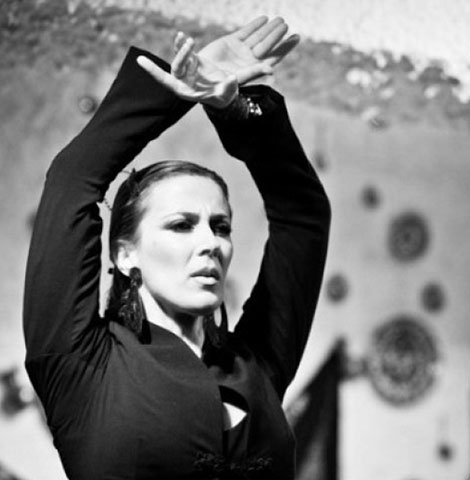 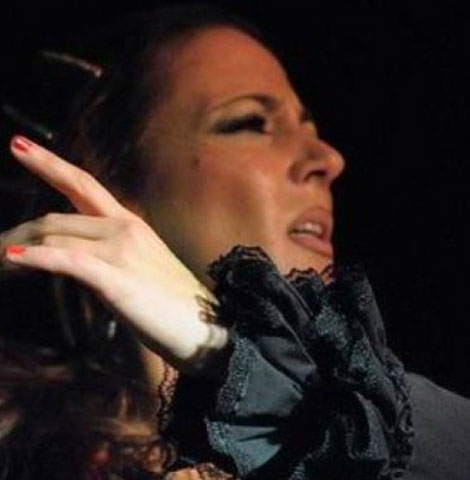 - July 2015
Presented her most intimate show "On Time" ..., also getting a great success. Later, this show was taken to different cities.

- May 2015
Acted at the Eiffel Tower base, representing Granada, also with the Clavel and Flamenco group.

- April 2015
Again she returned to Reunion Island to take new courses and performances. - Also in this month she made a great event in Cavas Codorniu, with the Clavel and Flamenco group.

- March 2015
Performed at the International Mugham Center of Azerbaijan, at the international music festival in that country. With the production of Totalisimo. - Also in this month she made a tour around different cities of Morocco.

- May 2014
Premiered her show "Things of the Soul" at the awards ceremony Don Quixote in San Pedro Sula, Honduras, where she obtained a great success of public and critics, with a great impact on the entire local press. With the production of Totalisimo.

- May-2012
Tour at the Island of Reunion, as well as intensive courses.

- April 2012
Tour around different cities of Turkey, as a guest artist in the show Fuego y Arena by Tatiana Garrido.

- March 2012
Performance at the International OMV Champions 2012 gala in Belgrade. FIFA tribute to the most outstanding players in the UEFA Champions League.

- July 2011
Participated in the flamenco festival of Viator, and in August in the Órgiva festival, with her company. Representation of my show "Paso a Dos" at the Carboneras music theater.

- April 2010
Acted in different cities of Turkey, repeating in May of the same year. In August I performed at the flamenco festival of Majuelo, in Almuñécar, whose program this year is exclusively dedicated to female flamenco dancing and she shares a poster with the main bailaoras of the moment. In November, performed with her group as a guest artist in the second "ONCE" singing and guitar contest, held at the Alhambra Theater.

- March 2009
Tour around different Russian cities. In November, the same year, she made a tour of different cities in Belgium.

- April 2008
"National contest of singing city of Jumilla", as a guest artist.

- June 1995
"44 EDITION OF THE GRANADA MUSIC AND DANCE FESTIVAL" With the company of Juan Andrés Maya.